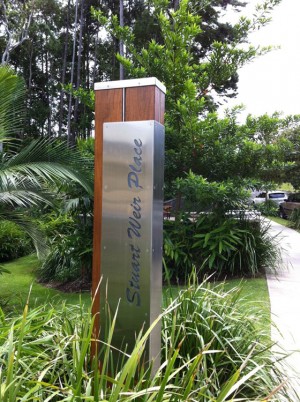 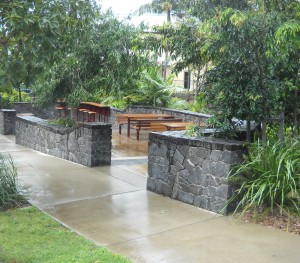 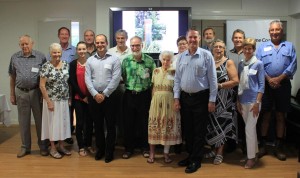 The 20th of Februaury 2015 saw the official naming of Stuart Weir Place in memory of retired Australian Army Officer, Mr Stuart Weir, for his outstanding levels of civic service to the Buderim community.