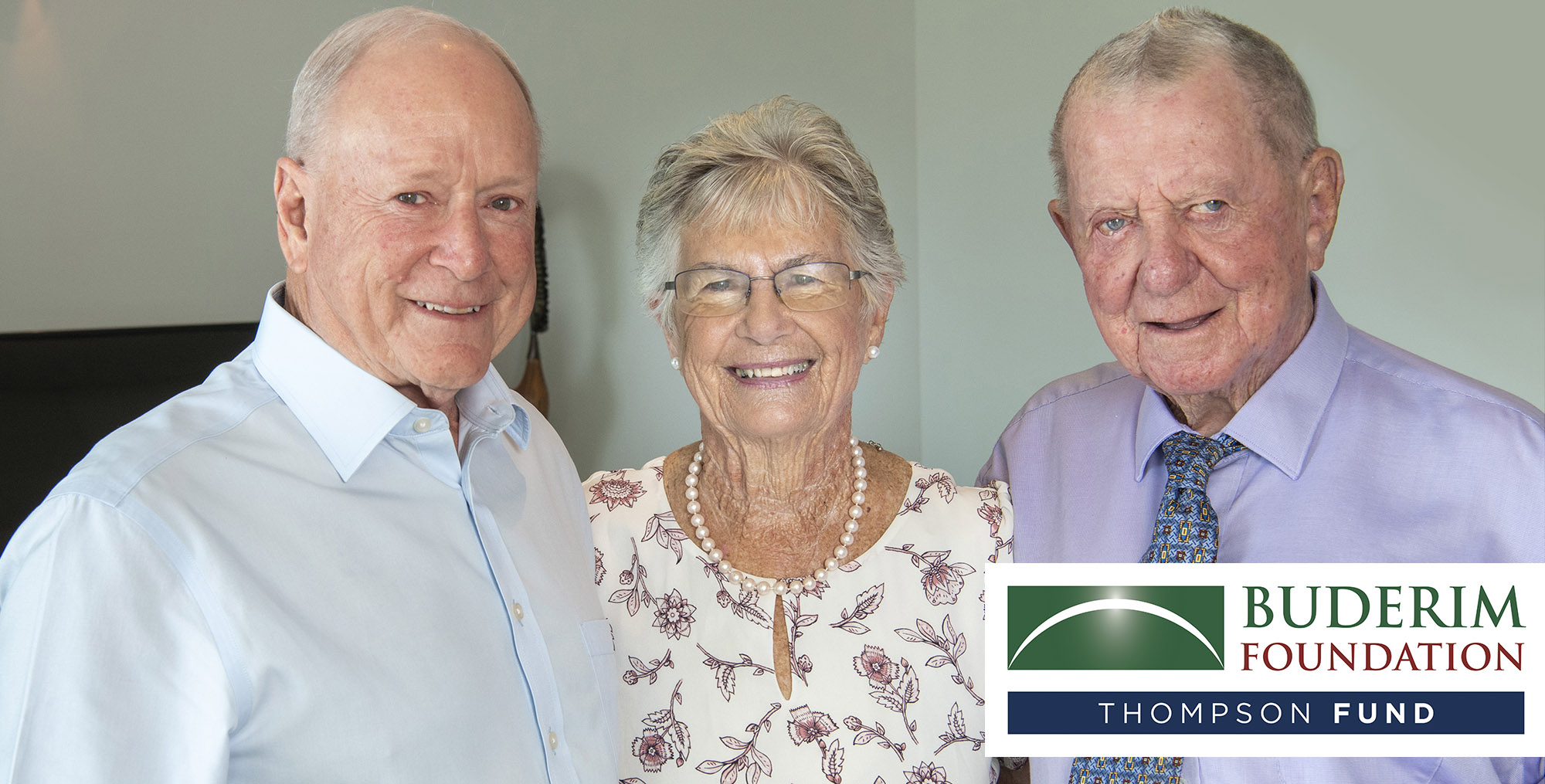 The Buderim Foundation Thompson Fund will provide grants to support those experiencing financial distress in the Sunshine Coast community. Organisations and groups that provide services for those unable to achieve a modest standard of living, due to challenges of homelessness or domestic violence, are invited to assess their eligibility for the 2021 grants program from 1st May 2021.

Buderim Foundation Chair Dr Russell Stitz said the Buderim Foundation already has a community investment fund of more than $2 million which is used to support the people who live in the 4556 postcode area. Grants are also provided to not-for-profit organisations outside this postcode area, provided there is a benefit to those who live in this local community. Since its inception in 2004, grants to the value of almost $637,000 have been distributed to 83 local community groups.

Dr Stitz said while the Thompson Trust would remain a separate fund, “The Foundation will operate The Buderim Foundation Thompson Fund as it does the Foundation’s other investments. That is, the investment fund will be preserved in perpetuity with only the revenue being distributed each year. This new Fund will add over $5 million to the Foundation’s investments and is designed specifically to look after those in financial need”.

“We are delighted to accept the challenge presented by the Thompsons, whose vision to support those in difficult circumstances is well known”.

“The Sunshine Coast is a fast-growing area and, particularly in the wake of COVID-19, there have been additional economic and housing pressures on people in our region”.

Roy and Nola are passionate about supporting charitable initiatives on the Sunshine Coast and a clear example of this is their funding of the Mind & Neuroscience – Thompson Institute at the University of the Sunshine Coast which is a world-class hub for research, teaching and clinical services for Australia’s most pressing mental health issues. The Thompsons are also funding the Institute’s new PTSD building.

Roy Thompson said they were entrusting the Thompson Trust to the Buderim Foundation because of the Foundation’s expertise in managing their existing funds and grants programs.

“The Buderim Foundation knows what they are doing and do it very well.”

Mr Thompson said he and Nola believed strongly that people who could, should give what they could.

He said he looked forward to seeing the revenue earned by the Thompson Fund to benefit those in need on the Sunshine Coast.

“We’ve only touched the surface, but there are enough people here who have got the money that could help, and if they did there would be a lot more happy people in this area.”

The Buderim Foundation is a philanthropic organisation that aims to enrich and enhance the quality of life for people who live in the Buderim area. This new Fund will allow it to expand its charitable work to people in need throughout the Sunshine Coast.

For more information or to lodge an expression of interest for a grant from the Buderim Foundation Thompson Fund, please visit the website grants page – www.buderimfoundation.org.au/grants